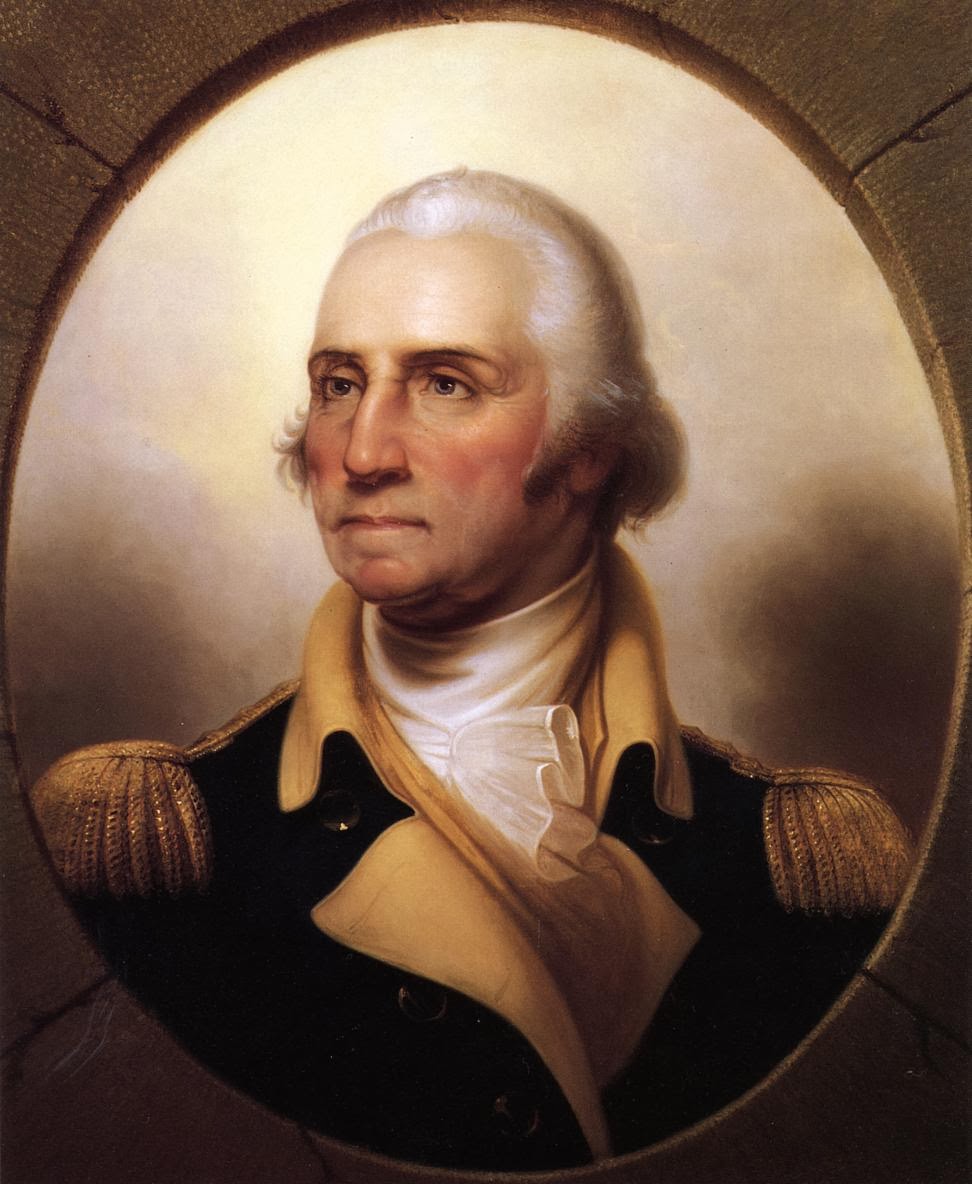 This comment came up today while treating a patient.  She previously had sliding cupping performed for a tight rhomboid muscle.  Two days later she had physical therapy.  Physical therapist was alarmed to see such marks on her back and inquired on the cause.  She informed P.T. she had cupping.  His first response was "You know George Washington died of cupping right?"

Ok, where did this come from and is there any truth behind it?

The cliffnote version: George Washing had pneumonia and a soar throat.  Four physicians over a short period of time removed close to 4 liters of blood with the help of cupping over the incision.

Historically accurate version from mountvernon.org is below


The Death of George Washington

On Thursday, December 12, 1799, George Washington was out on horseback supervising farming activities from late morning until three in the afternoon. The weather shifted from light snow to hail and then to rain. Upon Washington's return it was suggested that he change out of his wet riding clothes before dinner. Known for his punctuality, Washington chose to remain in his damp attire.
The next morning brought three inches of snow and a sore throat. Despite feeling unwell, Washington went to the hanging wood area on the east side of the Mansion after the weather cleared to select trees for removal. Throughout the day it was observed that Washington's voice became increasingly more hoarse. Friday evening, as typical for most evenings, Washington read from the newspapers with his secretary Tobias Lear and his wife Martha. Due to the increased throat irritation, Washington asked Lear to complete the reading.
After retiring for the night Washington awoke in terrible discomfort at around two in the morning. Martha was concerned about his state and wanted to send for help. However, having just recovered from a cold herself, Washington would not allow his wife to leave the comfort of their room. When Caroline, the house slave, came to light the fire at daybreak, Martha sent for Tobias Lear who rushed to the room. There he found Washington in bed having difficulty breathing. Lear sent for George Rawlins, an overseer at Mount Vernon, who at the request of George Washington bled him. Lear also sent to Alexandria for Dr. James Craik, the family doctor and Washington's trusted friend and physician for forty years.
While waiting for Dr. Craik's arrival, Rawlins extracted a half-pint of blood. Washington favored this treatment—despite Martha's voiced concern— as he believed that it cured him of past ailments. Washington was also given a mixture of molasses, butter, and vinegar to sooth his throat. This mixture was difficult to swallow causing Washington to convulse and nearly suffocate.

Unknown Artist, G. Washington in his Last Illness, 1800.
As the morning progressed Washington did not feel any relief. Martha requested that Tobias Lear send for a second doctor, Dr. Gustavus Brown of Port Tobacco. Brown was a physician that Craik felt had an excellent reputation for diagnosis and moderate medicating. Dr. Craik arrived at nine in the morning, examined Washington and produced a blister on his throat in an attempt to balance the fluids in Washington's body. Craik bled Washington a second time and ordered a potion of vinegar and sage tea prepared for gargling.
At elven Dr. Brown had not yet arrived and Craik sent for a third physician, a definite sign that he felt the ailment was serious. At noon an enema was administered, but there was no improvement in Washington's condition. Washington was bled for the fourth and final time. It was later reported that a total of thirty-two ounces of blood was extracted during the last bleeding.
Another conference of physicians occurred. Craik administered an emetic to induce vomiting, though without beneficial results. Despite the care and attention of three physicians, his beloved wife, friends and servants, George Washington's condition worsened. At four-thirty in the afternoon, George called Martha to his bedside and asked that she bring his two wills from his study. After review Washington discarded one, which Martha burned.
George Washington then called for Tobias Lear. He told Lear, "I find I am going, my breath can not last long. I believed from the first that the disorder would prove fatal. Do you arrange and record all my late military letters and papers. Arrange my accounts and settle my books, as you know more about them than any one else, and let Mr. Rawlins finish recording my other letters which he has begun."

Life of George Washington, Deathbed, 1853.
At five in the afternoon George Washington sat up from bed, dressed, and walked over to his chair. He returned to bed within thirty minutes. Craik went to him and Washington said, "Doctor, I die hard; but I am not afraid to go; I believed from my first attack that I should not survive it; my breath can not last long." Soon afterward, Washington thanked all three doctors for their service. Craik remained in the room. At eight at night more blisters and cataplasms were applied, this time to Washington's feet and legs. At ten at night George Washington spoke, requesting to be "decently buried" and to "not let my body be put into the Vault in less than three days after I am dead."